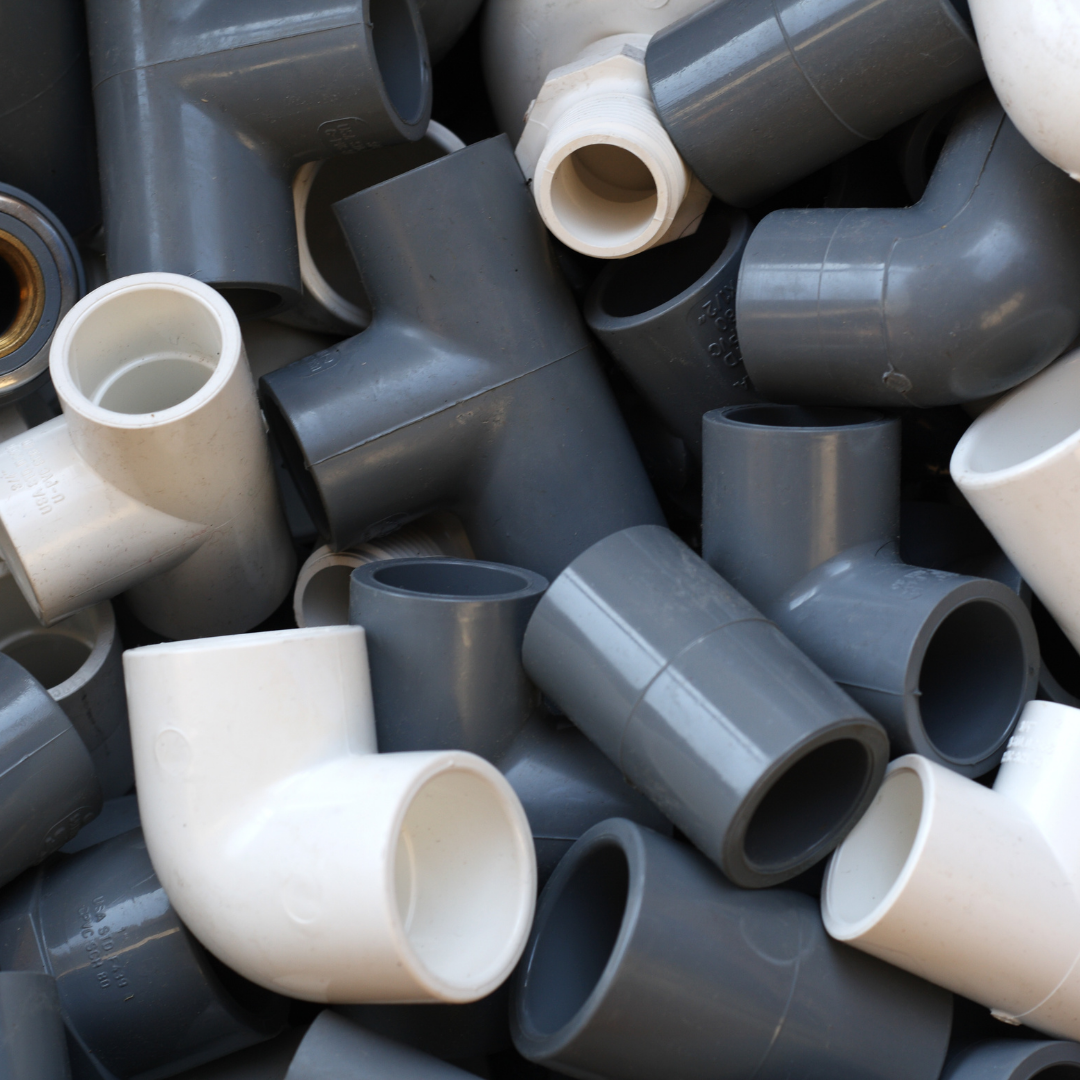 The Problem with CPVC

The Problem with CPVC

Is there trouble lurking behind the walls at your multifamily investment? If your community has CPVC pipes within the plumbing system, it's not a question of if the pipes will burst but when.

CPVC or Chlorinated Polyvinyl Chloride is a thermoplastic known for its tight molecular bonds. When CPVC first emerged on the market as pipe material, it was touted as a strong and durable replacement and a cheaper alternative for galvanized or copper pipes. CPVC is advertised to last 50-75 years, compared to the 10-15 year lifespan of metal pipes.

Today plumbers now say the lifespan of CPVC can be amount to just a few months if molecules break down and become brittle. This can happen when pipes are exposed to the elements and to hydrocarbon chemicals commonly found in detergents and household chemicals. Brittle and weak CPVC pipes can then burst in extreme winter weather since water expands when it freezes.

If your community has CPVC pipes, you should consider replacing them PEX pipes to avoid costly pipe bursts and flooding in the future.

Why is PEX better than CPVC? According to BobVila.com, PEX is a type of thermoset plastic that is flexible and remains resistant to bursting during a freeze. PEX is said to outlast CPVC and offers more advantages.

Some of the benefits of PEX piping to copper or galvanized pipes include an easy installation that does not require soldering. PEX pipes are flexible and resistant to freeze-cracking and corrosion. PEX pipes can be easily connected to existing supply lines with shark bite connections.

It's important to know that PEX pipes are not suitable for outdoor use, as UV rays break down the material, hardening and cracking pipes left to bake in the sun.

Does your community have CPVC pipes? Call the experts at Gage to discuss how we can help prevent pipe failure and flooding!